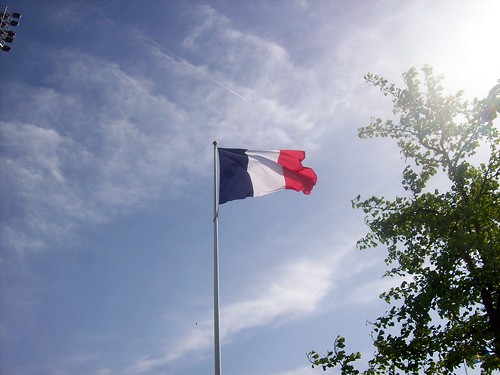 The Pick: It is I – the Bard – and I am back once again to regale you with the tale of one of my Top 100 Soccer Players of All-Time. This week’s episode explains the fantastic soccer exploits of one Lillian Thuram. The man was a wall in defense, and he deserves this fine honor, but please keep your clapping to a minimum throughout the entire montage. That’s right, Thuram played pro ball all over Europe for some great teams, but he will always be known for Les Bleus.

The Flick: You see, Thuram might not have made this list if not for his great international career. His Serie A teams won some trophies, but his 500 games left him with little personal accolades. However, when it came to the international scene, he was brilliant. He was the most capped player in France’s history. He was the Man of the Match in two semifinals that ended with France in the Final of the World Cup. Who should play him? Well…

Who is despised in America, yet beloved by the world.

The Limerick: OK, I am clearly joking. Woody couldn’t play Lillian. He speaks French too well:

Lillian Thuram won the Bronze Ball in 1998 and proceeded to dance.

He became a hero, but later he feuded with the President of France.

Isn’t it easy to see!

They both like a political drama peppered between each romance.