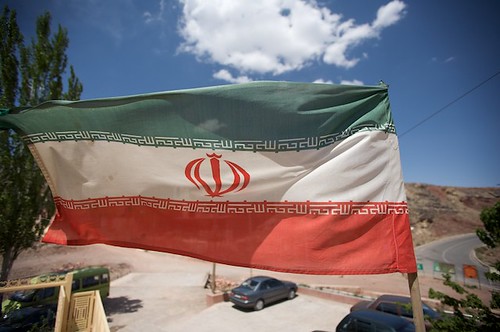 The Pick: I know many of you are shocked I have Daei not only on this list, but ahead of Garrincha, Messi, etc.  you are thinking that I’ve suffered a head injury and my rankings are delusional. Well, I promise you, that is not the case. The reason Daei is here is because he deserves to be. After all, he is the all-time leading (male) scorer of all time in international play. His 109 goals for Iran tops everyone with testes. A couple US Lady Nats have notched more though.

The Flick: Maybe I did suffer a head injury, because now I am dreaming of a series about the bawdy Bard’s 100 Best Women’s Soccer Players of All-Time. But sonnets about Hamm would also involve guilding the Lilly, so I will need to get back to my task at hand, which is to pick an actor to play the heroic Ali Daei in my film about his life. Well, I know of one guy who is a fine actor and a dead ringer for Daei: Khalid Abdallah. He was good in The Kite Runner.

The Limerick: Plus, he’ll just be thankful he doesn’t have to play a terrorist for once:

No man is more beloved by his country than “The King”

Ali Daei was a player to which fans’ hopes could cling

And tapes ads with Becks

But he won’t let you film their next fling