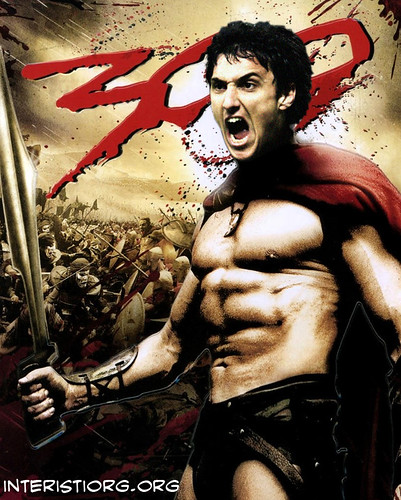 It looks like As Roma’s plan in strengthening their squad next season has hit a stumbling block after their plan in purchasing Nicolas Burdisso’s  from Inter Milan isn’t heading for the right direction. Reports from Italy suggested that both teams still fail in agreeing the fee for the Argentinian as Inter won’t seem to budge from their 10 million Euro price tag while the Giallorossi only wants to give 6 million for the versatile defender.

This hold up isn’t something that the Roma’s coach, Claudio Ranieri, would’ve like as he is very keen in getting Burdisso’s service again for the coming season and wants the Argentinian international to stay longer at the club. However, despite the ongoing negotiation that has been started as soon as the 29-years-old returns from his loan spell, things just not getting any good for the Giallorossi especially the fact that they don’t really have lots of money for transfer.

As a bid to sign Burdisso, Roma reportedly will try to sell some of their players such as Cicinho, Doni, Mexes and Baptista, however until today there hasn’t been any concrete deal regarding those players. Should the capital club fail to sell the players they have listed, it would be difficult for them to acquire Burdisso or any other players on the market as most of them will be out of the Giallorossi’s reach.

So far Roma have already added some reinforcement for next season, which are Adriano Leite and Fabricio Simplicio who were brought on free transfer to the capital club. However, the club surely needs more reinforcement if they still want to have a shot at competing for any title next season and Burdisso is among the target that Ranierri believes important for helping the team achieving their goals next season.

Now Roma’s hope in acquiring Burdisso would probably lies on the player’s personal wish as the Giallorossi would probably hope that the Argentinian international would push Inter to finally sell him as he’s not really needed by the club. The versatile defender is still having a vacation after his involvement in the Argentina 2010 World Cup team, he is expected to return from his leisure time on July 29 and by that time Ill Lupi hope he already set to join the team’s training camp.