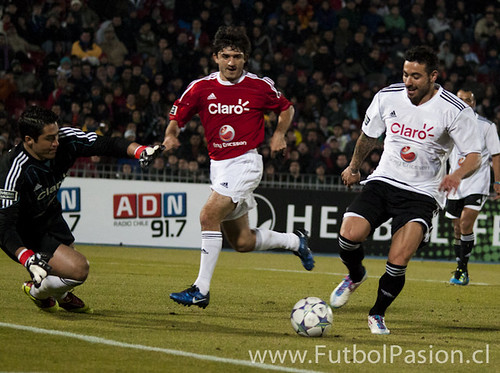 Napoli are set to challenge the current Italian champion, Ac Milan on Sunday but it’s very likely that they won’t be able to field their best team as one of their main stars, Ezequiel Lavezzi, is reportedly can’t make it on time for the big match clash.

Reports from Italy suggested that Lavezzi suffered a heavy bruise to his ankle during the Partenopei’s Champions League match against Manchester City and apparently until Friday, the Argentinian still can’t train with the team because of that problem.

Reports from Italian media revealed that until Friday Lavezzi still having lots of difficulties to just step his foot on the pitch, that condition simply prevented him from training and although should a major improvement arrived on Saturday, at best the Argentinian would be coming from the bench. The situation however, might not be that troubling for Napoli this season since they already brought in several potential replacement that could cover Lavezzi’s place such as Goran Pandev, Mario Santana or even Blerim Dzemaili.

The news does stated that Lavezzi is working hard to be fit just on time for the match but there’s a huge doubt that the Argentinian will be risked considering it’s still the second match of Serie A and forcing the striker to play could always worsen his injury. Among the three potential replacement being mentioned above, it seems that Pandev is currently leading the pack, considering he does have more experience and pedigree in playing the similar role to Lavezzi.

Moreover, their opponent on Sunday, Milan, actually have more serious injury issues compared to the Partenopei as the Rossoneri won’t be able to field the likes of Zlatan Ibrahimovic, Robinho, Kevin Prince Boateng or even Fillipo Inzaghi for the upcoming match. That’s obviously a pretty good news for Napoli, as although Lavezzi is an important player in the squad, the fact that Edinson Cavani and Marek Hamsik are still fit to play, would still be a major boost for the Southern Italian side.